We are essential. We continue to serve. View our COVID-19 resources here 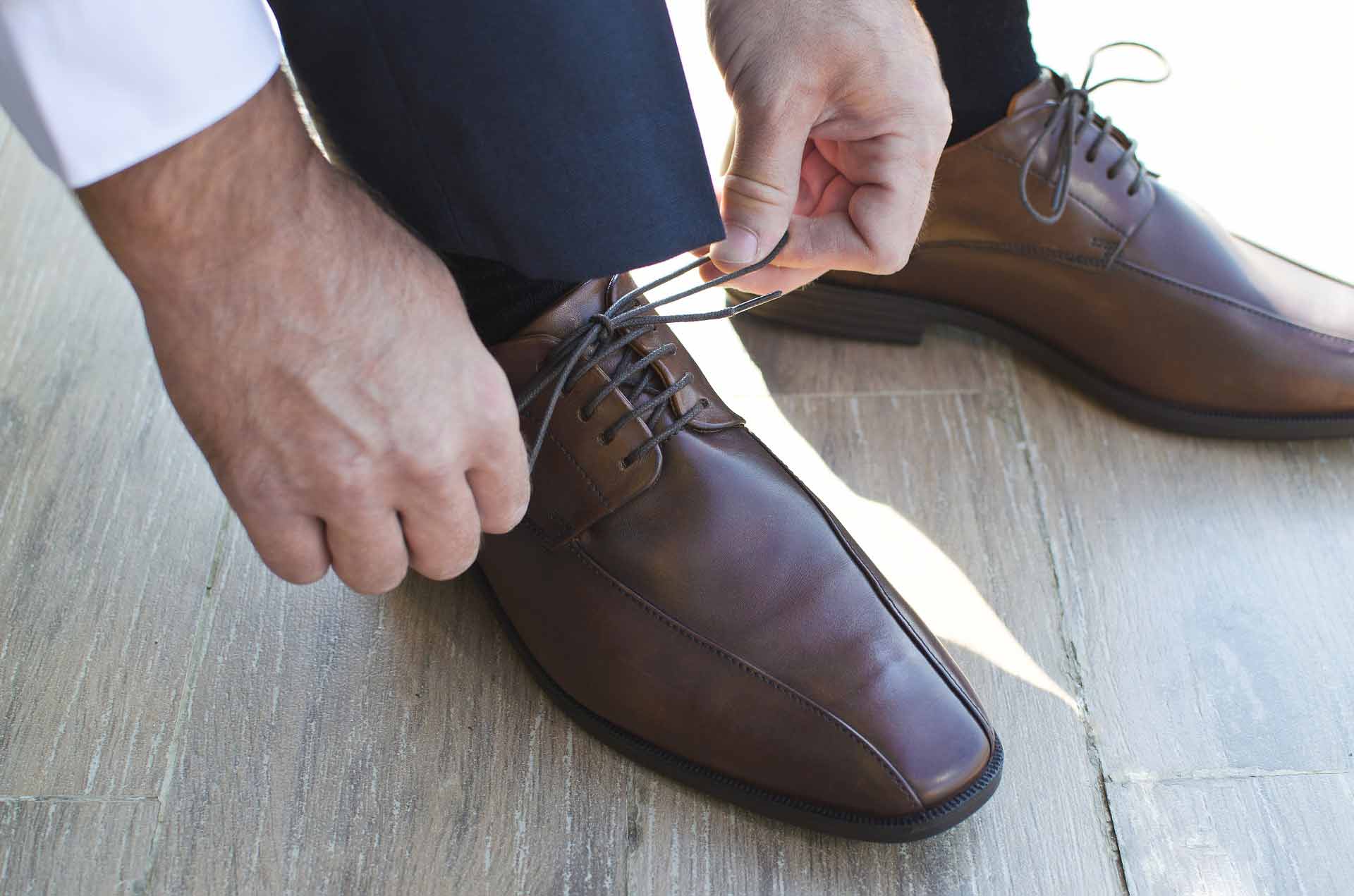 It’s hard to imagine that the famous people that we see on the big screen and the news ever did anything else, but everyone needs to start somewhere! Take a look at where these famous and successful people started.

Worked at a local bar as a bouncer

Sold Chestnuts outside of a grocery store

Joined the circus as a lion tamer

Worked as a concession vendor at Yankee Stadium

Sold women’s lingerie at a department store in Denver

Was a clerk in an Illinois general store, but never hunted vampires

Sold pens as a telemarketer

Ready for your new start? Contact Staff Force today to find out how to take the next steps to a new career path! We offer great benefits to our temporary workers, such as insurance, weekly payroll and on-site forklift certifications.